Stephen is often engaged to traverse complex and delicate board or partnership dynamics. His cut-through ability to identify and address core underlying issues and opportunities enables his clients to achieve profound shifts in perspective and attitude.

Originally trained as a Chartered Accountant with KPMG, Stephen worked in the corporate recovery and reconstruction area in Australia and the UK, exposing him to a broad range of businesses in varying degrees of distress.

Subsequently he moved into banking and held various senior credit and regional management positions with NAB. Immediately prior to joining AltusQ in 2001 he was Chief Operating Officer for a fast growing firm servicing self-managed superannuation funds.

He has held several board positions including Chair of an international business coaching organisation and Chair of HeartKids Australia, a national charity devoted to helping kids suffering from Congenital Heart Disease.

Stephen is also doting father to Sophie (18) and Samuel (14), married to Jackie (age withheld to help maintain current status), and poopscooper to Buddy.

PAST & CURRENT CLIENTS INCLUDE: 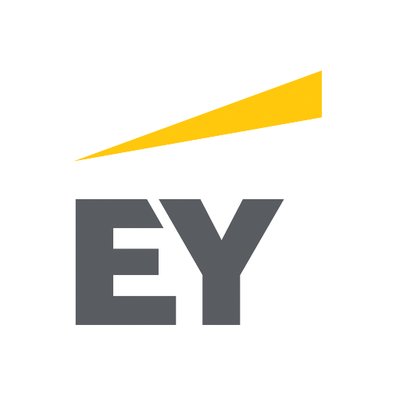 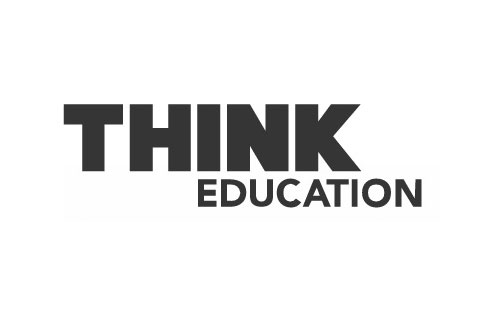 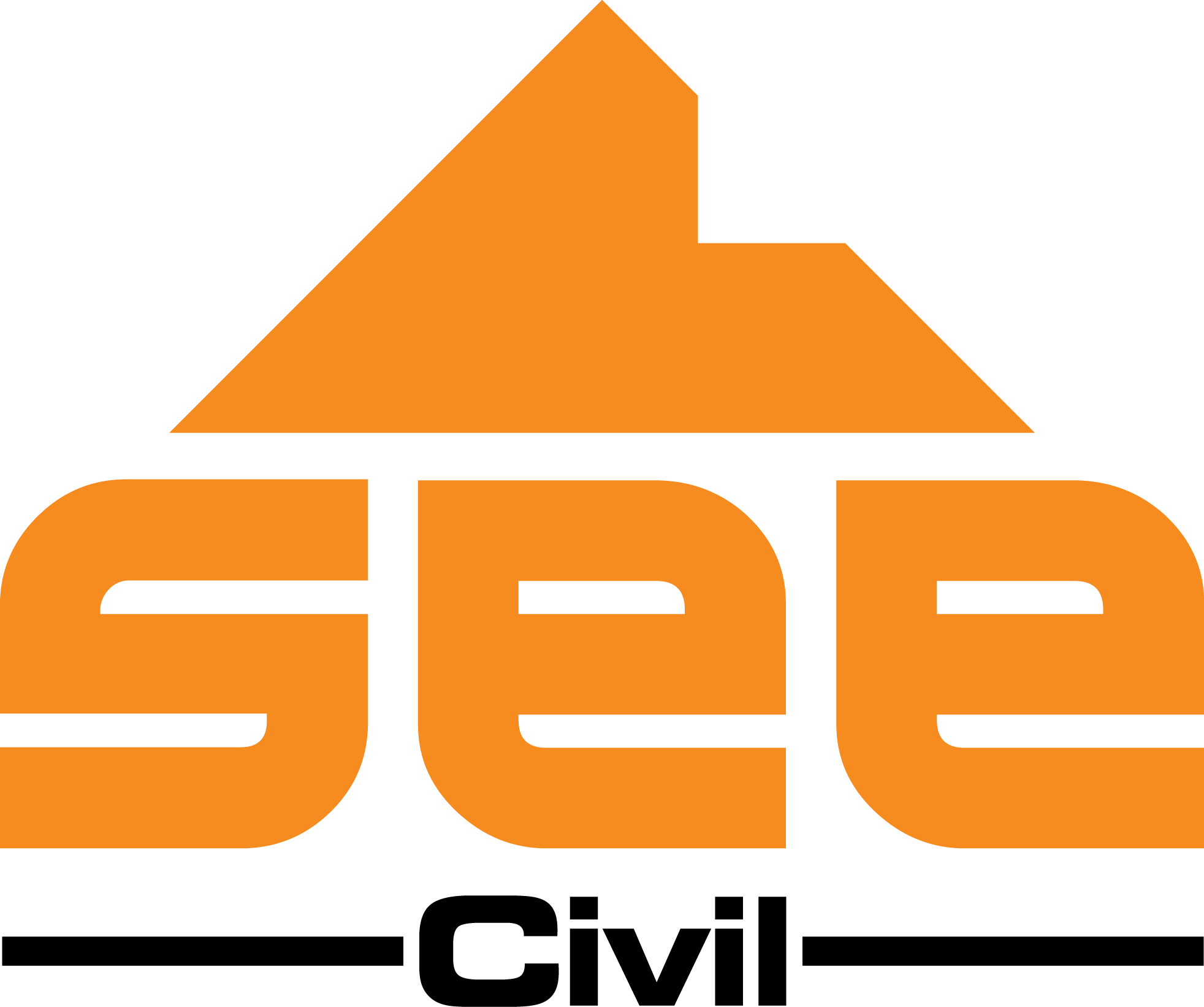 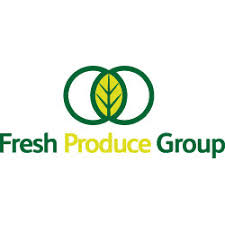 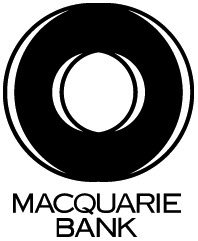 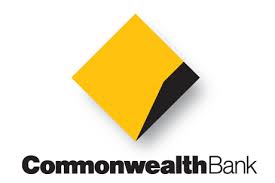 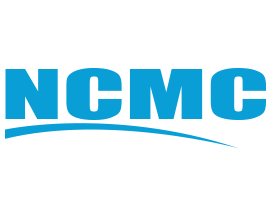 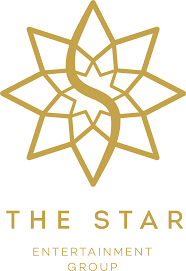 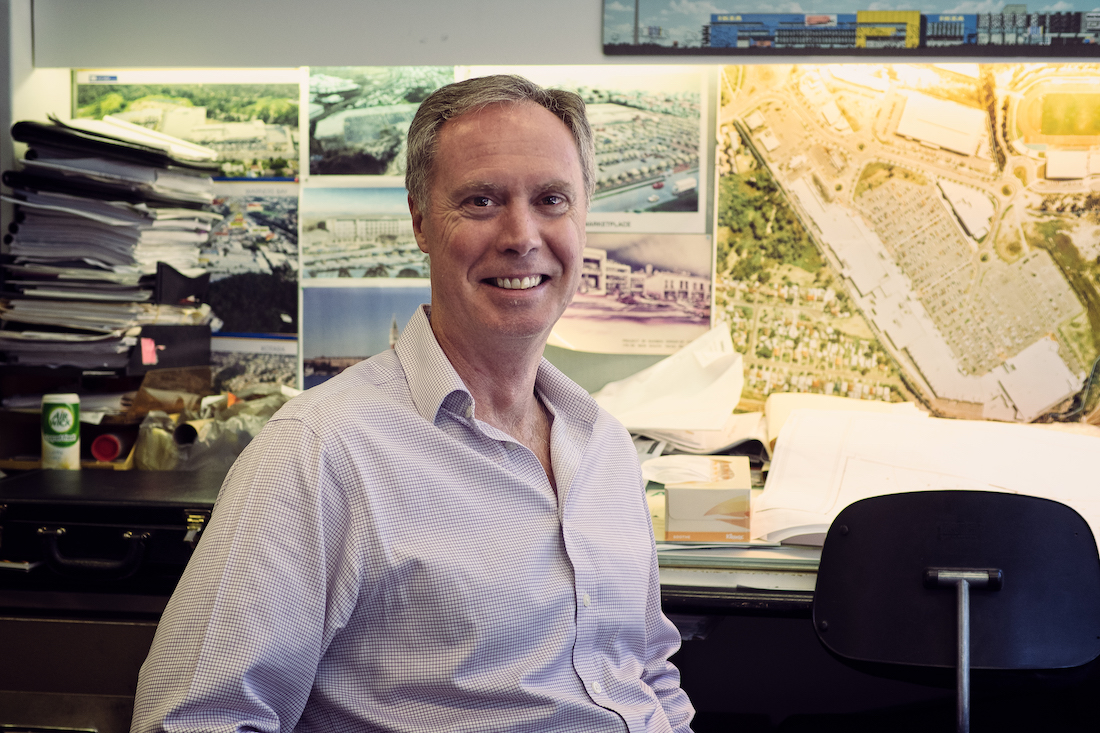 Creating and growing a successful business is an impressive achievement but it can all be wasted if you can't eventually exit the business with an appropriate reward for your efforts. Luckily this is a "solved problem" that a good coach can guide you through. 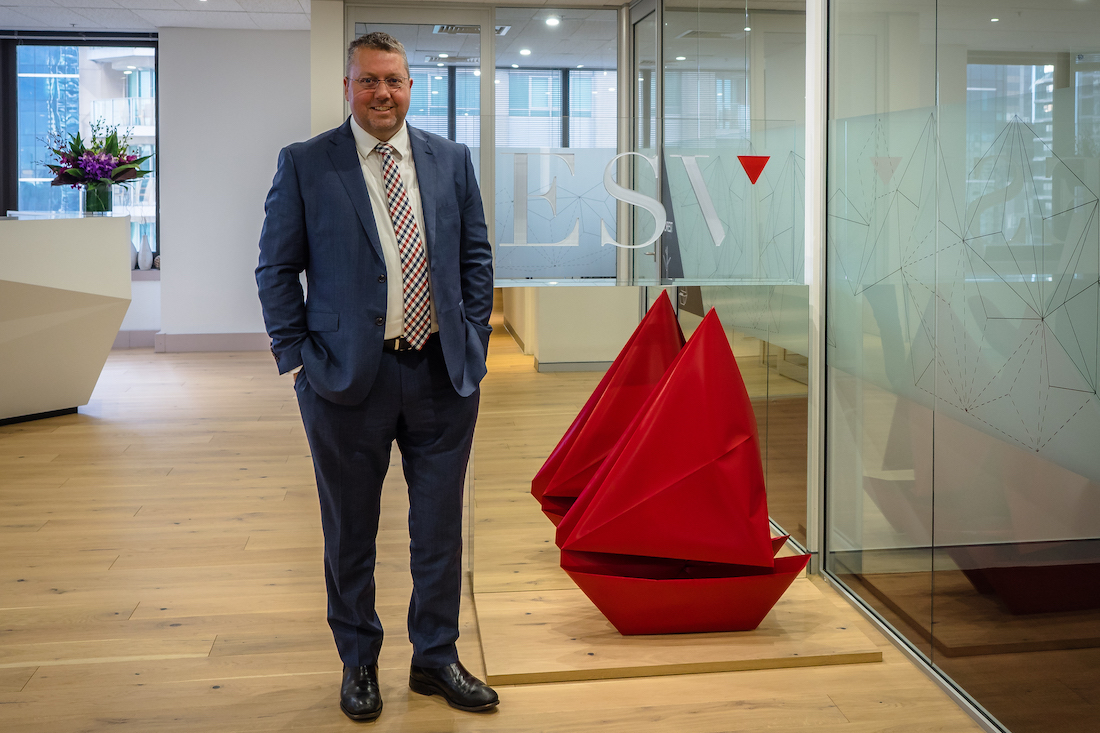 Facilitating the development of business vision and strategy was the first step, followed by executive coaching to develop and support leaders and emerging leaders.

THE COACH AS LONG-TERM, TRUSTED ADVISER 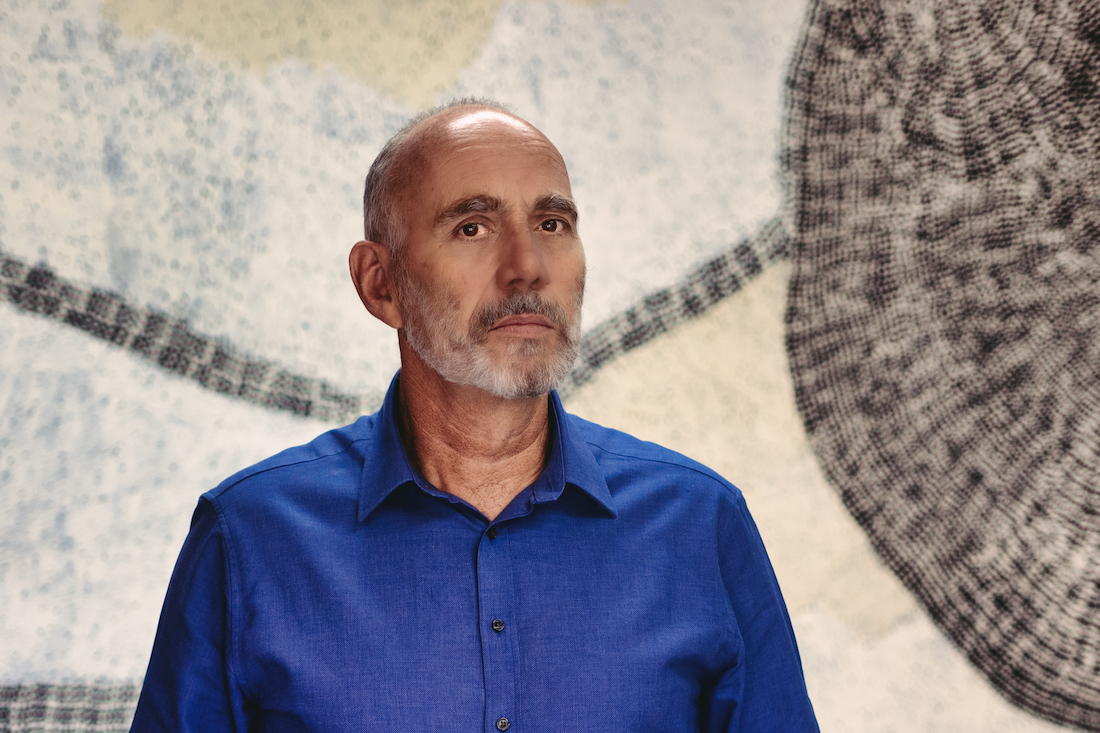 AltusQ coach Stephen Shepherd has worked with Woven Image over many years - in fact they're in the middle of the relationship's third long-term planning cycle. Growth, for both the business overall and for the CEO personally, has been the consistent, sustainable result.

"I have known and used Shep as a coach and facilitator for over 10 years in a variety of different roles and capacities and I keep coming back because what he does works. No nonsense, simple and effective."

"I am very happy to endorse Stephen as a first class facilitator and coach. In a very short period of time Stephen identified the issues we were grappling with and built a high level of trust among each of the 6 partners. We are a much better firm with Stephen as part of our extended team."

"Stephen works with us as a Business Coach and sits on our Board. He adds significant value by challenging and guiding us to do what we need to do to grow both as an organisation and as leaders. Stephen is one of the sharpest people I have met in the industry and has a way of delivering a message in a powerful and effective manner."

"Stephen's passion for assisting his clients improve their business is infectious. Always well prepared and very patient, Stephen does not allow the hard questions to be squibbed. His sessions are conducted with a laser focus on setting in train the action required to achieve the agreed goals."

Stephen is extremely personable enabling him to facilitate in a focussed, clear manner with our group. He does not work to a prescribed fixed agenda and strives to deliver a result that is relevant to the group. He is a great guy to know.

Stephen is a brilliant facilitator. He seizes on the good things that are happening in your circumstances and helps you use those to see opportunities and to find a way forward. His ability to cut through the clutter and ask the right questions has meant that decision making is easier and more effective.

Stephen has embraced the co-operative model and has been of tremendous value to our business. He is a very engaging, interested and understanding facilitator. His ability to capture the moment has enabled free input from all involved. 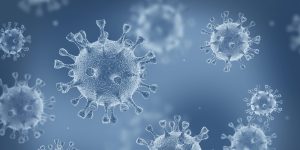 It’s now real! 5 suggestions to respond. This is the week that the unfolding impact of Covid -19 got real for most sectors and companies large and small. Whilst the travel / hospitality / event industries have clearly been smashed, few businesses are likely to emerge without being impacted in some way (negatively and/or positively)…
Read More →

Case study: Weathertex Drawing out internal strengths through expert facilitation The Challenge Weathertex is a privately owned company that manufactures Australian hardwood weatherboards and architectural panels for local and overseas markets. Weathertex was first manufactured in Australia in the early 1960s by CSR. In 1998, current CEO Paul Michael purchased the business from CSR with…
Read More → 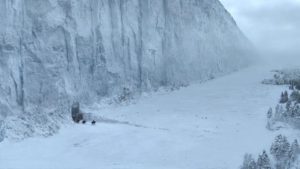 Brace yourselves – Winter is coming

Brace yourselves – Winter is coming In the opening episode of Game of Thrones, the ultimately doomed hero Ned Stark made this speech to galvanise his people to prepare for the leaner times he saw coming. Much has been written about the economic disturbance caused by the baby boomer population (Born 1946 -64) as they…
Read More → 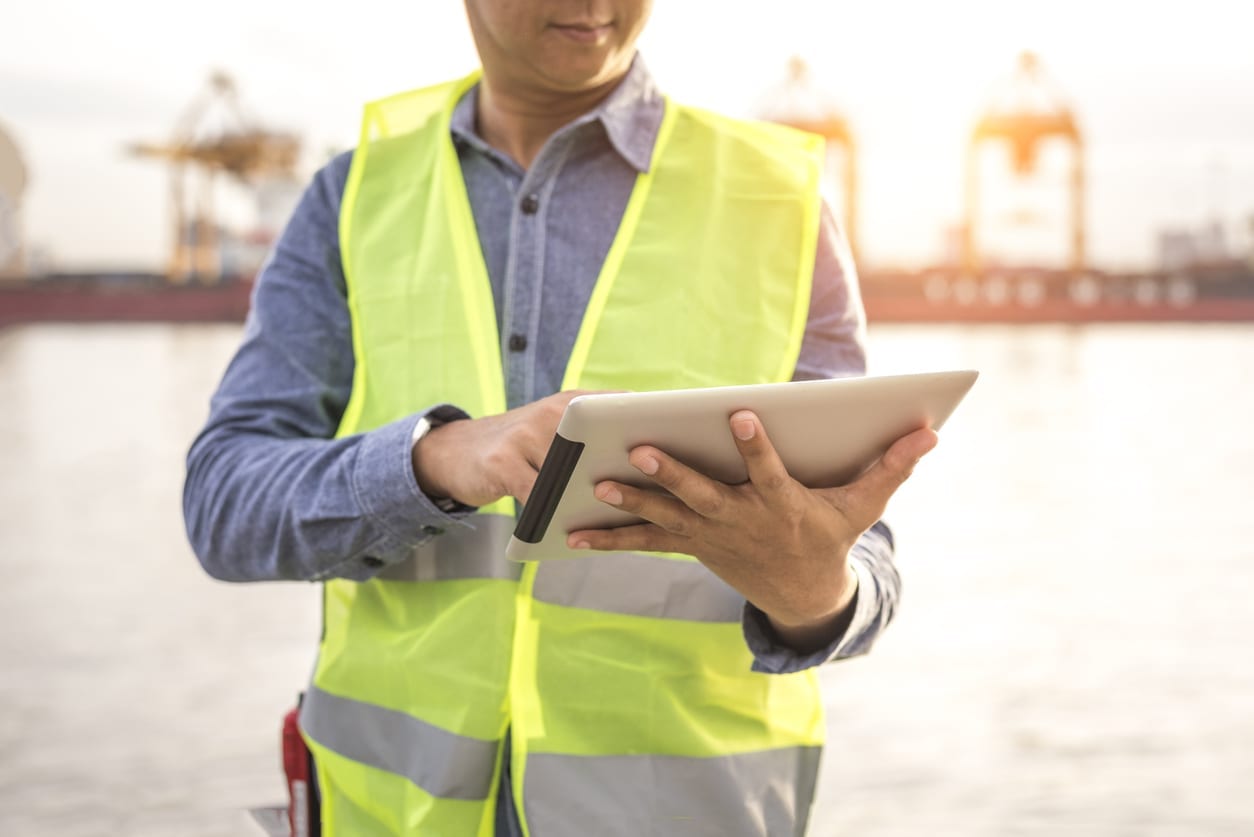 Working with champions is a different approach to top-down change management. According to AltusQ Business Coach Stephen Shepherd, there are many reasons it can actually be more effective.