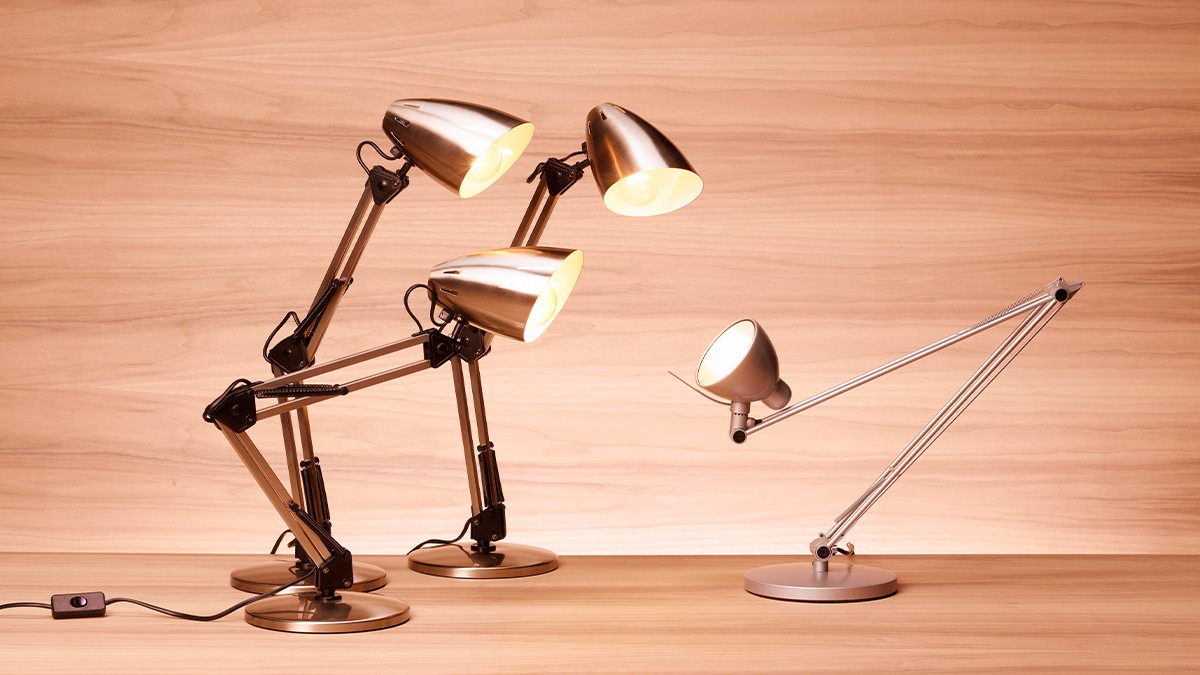 “There’s more than one way to skin a cat, my father used to say; it bothered me, I didn’t see why they would want to skin a cat even one way.” - Margaret Atwood

And so it is with Mentoring Programs. No longer is the traditional model of ‘learned leader’ inspiring ‘aspiring leader’ the only way to engage and retain your workforce. There are a number of other ways that successful Mentoring Programs can be initiated your business.

Full or part-time remote work is a growing trend. Gallup's "2017 State of the American Workforce" report found that nearly four in 10 employees do some work from home so companies need to find smart ways to keep this growing group connected to each other and to the business as a whole.

Remote Mentoring relationships need more structure and communication than those mentoring partnerships that are located in the same geographical area. One of the key challenges of Remote Mentoring is being able to build enough rapport so that the mentee is comfortable asking questions and for the mentor to get to know them well enough to spot strengths and weaknesses. A mentoring relationship is a two-way street, so it’s crucial that a connection with the mentee is built early on to build trust and reduce the ‘status gap’. Any options to have a face to face upfront and intermittently throughout the program will benefit the outcomes significantly. In a Remote Mentoring Program it’s advisable to determine how often you’ll be in touch through which mediums and keep to it! Videos and telephone calls are typically best however, as the relationship develops over time, especially as you get to know each, using Whats App voice can also work. Hearing each other’s voice helps bridge the gap that not being in the same office can cause.

Diversity and inclusion are significant challenges facing today’s workplace and organisations are looking more and more at ways in which they can leverage their ‘diversity dividend’. All too often, for a variety of reason, workplace diversity programs are not successful. The good news is that mentoring program have the best track record at making diversity a reality.

Cornell University’s school of Industrial and Labour Relations found that mentoring programs boosted minority representation at the management level of 9% - 24% (compared to -2% to 18% with other diversity initiatives). The same study found that mentoring programs also dramatically improved promotion and retention rates for minorities and women; 15% to 38% compared to non-mentored employees.

Providing mentors that will guide personnel through the politics of their environment and can make the individual more productive for the organisation will pay off. The relationship between the mentor and the mentee is the type of relationship that facilitates the exchange of cross-cultural knowledge and allows both parties to become more sensitive to each other's preferences and needs.

Many companies struggle with how to retain millennial talent – and also with how to stay relevant to younger consumers. In response to these challenges, leadership teams of major companies around the world are implementing Reverse-Mentoring programs. Reverse Mentoring pair’s younger employees with executive team members to mentor them on various topics of strategic and cultural relevance. This approach has precedent: in the late 1990's, GE's Jack Welsh used Reverse Mentoring to teach senior executives about the internet. But modern Reverse Mentoring extends far beyond just sharing knowledge about technology; today’s programs focus on how senior executives think about strategic issues, leadership, and the mindset with which they approach their work. The question senior individuals are asking is “how do I connect with the younger generation?’… And then, “how do I attract and retain younger talent?”

Reverse-Mentoring programs provide millennials with the transparency and recognition that they’re seeking from management and provides the executive committee the opportunity not only to be more transparent, but to also seek input from people throughout the organisation on many decisions and connection with employees.

While digital skill development should not be the focus of a Reverse-Mentoring program, many of the companies we have talked to mention that it was a meaningful part of the relationship. For example, senior executives are seeking help with social media, which many have not integrated into their working lives and then become avid social-media users. It’s not uncommon to hear our clients say, ”This has totally shifted the way I interact and communicates with employees both on their internal social media platform and also actively representing the company on LinkedIn, which I never did before this program.”