Executive Coaching takes on a number of tasks but most assignments fall into 2 categories:

Coaching is less about fixing problem behavior rather more about enhancing the performance of valued executives. 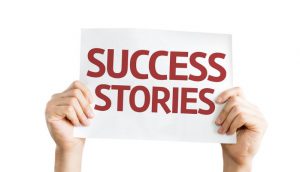 Amy, a divisional director of an Australian Bank, was every organisation’s dream employee. She was driven, goal centric and an outstanding leader of her team.

But what she was lacking, was inspiration.

Her direct report was process driven, inward looking and shy. Amy was the opposite.  She wanted someone to look up to who she could emulate, admire, learn from and get excited by.

So what our strategy was:

As it happens within a year, her direct report was removed from the role and she was asked to step up. All five strategies we deployed served her well and placed her in a perfect place to continue to thrive both personally and for the organisation.

Would you like to be developing your up and coming executives in taking your company forward in 2016 and beyond?