The secret of a top team culture 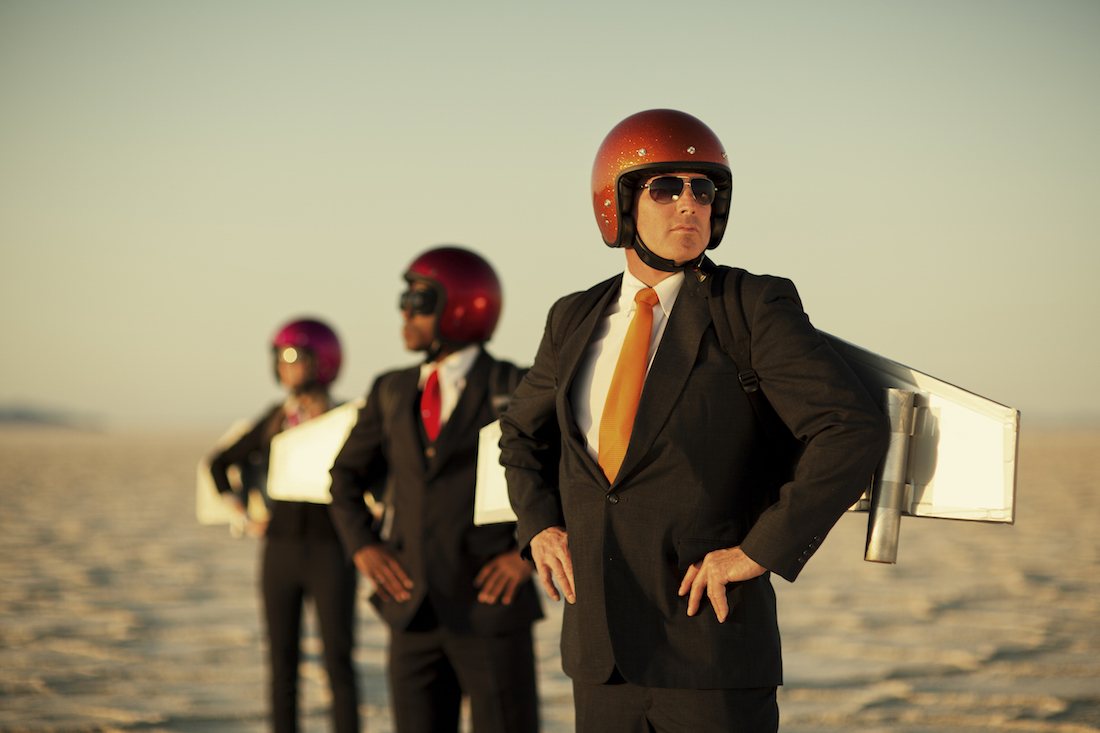 I WALKED into an office earlier this year and there on the wall were their beautifully crafted company values, the graphic design was sensational and there was all the trappings of a great culture, fantastic fit-out, staff amenities, team photos, and awards aplenty –  it was a first-class facility.

A few weeks later, I was in another office.   At best, it  was nondescript.  There were no values statements, no ping pong table, no staff kitchen, no funky bike racks, it could have been any office anywhere.

So what is the secret? Why did the smaller nondescript office contain such an amazing team? I was intrigued;  I had not seen a business quite like it. I observed a couple of high-performing salesmen arguing about a commission –  nothing unusual there, you say –  except they were playfully  arguing that the other should get more than them. I have rarely seen a more collaborative team:  they worked for each other in an industry that is infamous for being cutthroat and silo.

The secret lay in the founder of the second business.  He had very, very clear expectations of how people should be when they were at work. He had  literally hundreds of stories he  could tell  of how the team should handle things. He  hired people on attitude and a gut feel, and he coached, mentored and invested the team;  not that he would have called it that, it was just the way they did things there. If you were not the right fit, you were moved on quickly. It was an office of long-term employees who grew and performed. They also had a lot of fun along the way.

The business was sold in the last couple of years but  the founder stayed on.  The new owner engaged me to help with some strategic planning. The new owner knew he had something special about the business but wanted to set a new direction  yet  not lose anything in the process.

I met  the directors  to work through the strategic plan. We then spent a few hours workshopping what made the business the remarkable workplace it is. My whiteboard was full of inspirational stories and words, it had a tone of gratitude, not arrogance.

We were trying to capture the ‘‘purpose’’ of the business, ‘‘why’’ people came to work there. The day was getting late, the founder was by design not with us and we were struggling to find the right words. The most senior member of the team leaned back in his chair and looked at the whiteboard and said: ‘‘You know what it is, we just want to be the best people we can be.’’

There it was, there was unanimous and vocal approval, this was why these guys and girls came to business every day. The new owner was thrilled as he could finally articulate what made it special to be there. All new recruits  would  be hired to that context. We showed the founder at a later session and he agreed wholeheartedly.  To say he was proud was an understatement.

The first company had all the right words and  all the trappings, but the problem was the management team did not live them.  In fact,  quite the opposite:  they ruled by fear, no one was prepared to call the management team’s behaviour;  the last time someone did, they were sacked.

How do you create an amazing culture? Set really clear expectations of behaviour and ensure all embrace those behaviours. It is what creates truly great businesses.

[This article originally appeared in the Newcastle Herald.] 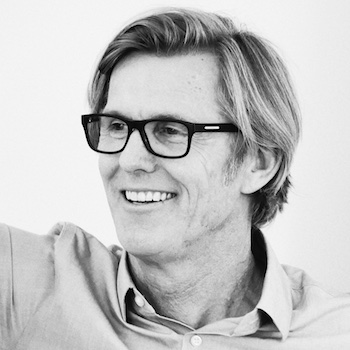 Associate
Focus: Tim is widely known as, “the vision and strategy guy”. If your business needs a mountain to conquer and a path to get there Tim has proven again and again that he can make it happen.