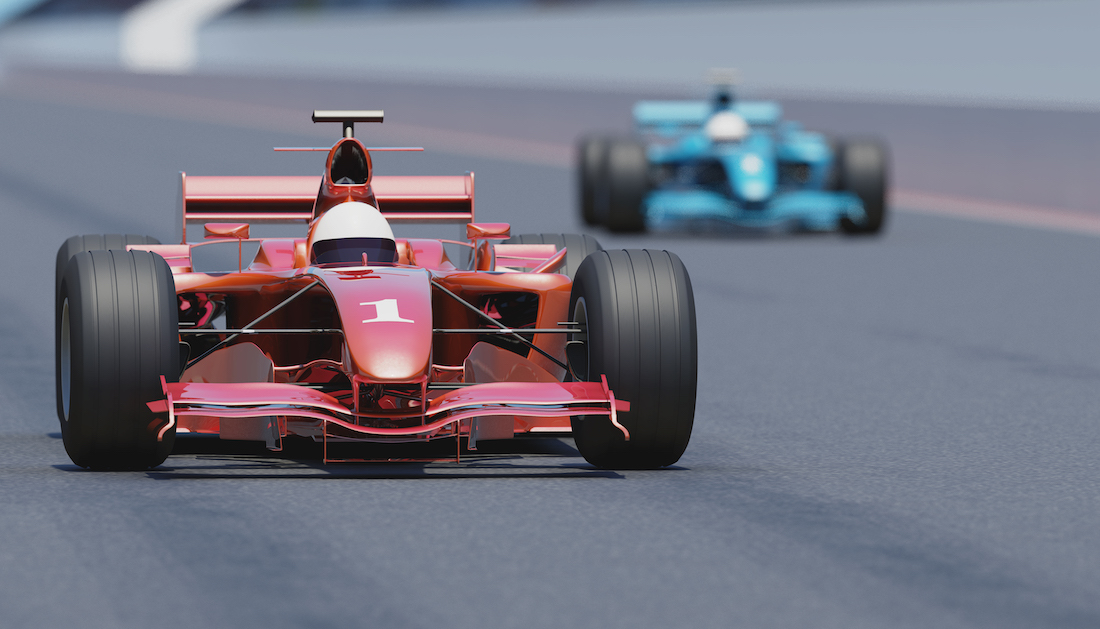 Have you got the right business culture for 2019?

(Because it’s frequently not the fastest car that wins the Championship!)

These were both incredible achievements, but what really stood out to me was that, for pretty much most of the season, their arch-rivals, the Ferrari team, had the faster car!

The Mercedes team just seemed to consistently make better decisions.  Time and time again over the course of the season, when the high-pressure situations came up, the Mercedes team were able to calmly out-think their rivals, and slowly and inexorably they built an unassailable lead in the championship.

This is a business blog, so let’s be clear this result is about a lot more than champagne and celebrity; the difference in F1 earnings between first and second place in the Championship is about $15m, let alone the market positioning Mercedes gets from the win.

Towards the end of the season, the Team Principal of Mercedes, Toto Wolff, gave an interview about his Team, and what he had to say really made me sit up in my chair;

“At Mercedes, our culture is ‘See it, Say it, Fix it’…. No one is afraid for their job, and so each Monday after the race begins with everyone saying what went wrong, the mistakes they made, and what we need to do next race to be better.”

So why did this resonate so strongly for me?

Because I had experienced the exact opposite: The destructive qualities of a Culture of Fear. In my time in the world of financial services, I had worked in a culture that had made the conscious decision that the best way to motivate it’s workforce was to create a dynamic where the individual product silos acted as fierce competitors to each other.  Not only that, but within the product silos, there was strong competition amongst the salesforce to associate yourself with significant transactions and/or clients. So when you got up in the morning, you were more concerned about the people sitting around you, and on the next floor, than you were about the external competitors.  People feared for their jobs, and so jealously guarded clients and ideas from their colleagues. This powerful, Darwinian atmosphere, swiftly led us down the road of ‘can I do this’, rather than ‘should I do this’, and in the end, the judgment of history has been very clear: As an institution, we made some very poor decisions, the ramifications of which echo into today. And the impact of that culture on Enterprise Value?  The EV of that institution has fallen by 90% from its highs.

In my coaching work today, I often discuss with my clients that ‘culture eats strategy for breakfast’.  The reason for that is clear; Culture drives how your organisation will make decisions, and the sum of those decisions will be your Enterprise Value.

So as you return from your Christmas break, I would encourage you to take some time, and reflect on the Culture of your organisation, and then how this impacts on the decisions you and your team make.  If you don’t like the answer – make 2019 the year you act to change things! 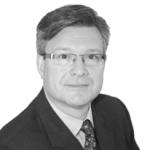 Associate
Focus: Helping clients to achieve a clarity of vision by distilling complex environments and challenges down to their core issues. This will then enable the structural and cultural business transformation necessary to achieve sustainable growth.